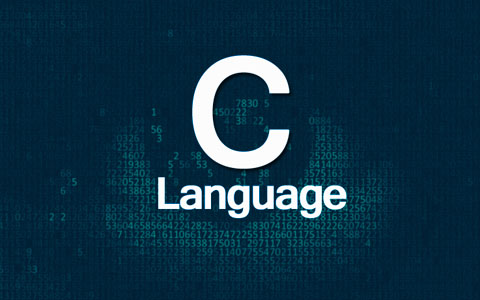 Many later languages have borrowed directly or indirectly from C, including C++, C#, Unix's C shell, D, Go, Java, JavaScript, Limbo, LPC, Objective-C, Perl, PHP, Python, Rust, Swift etc. These languages have drawn many of their concepts & control structures and other basic features from C language. So, in other words, we must say, C is the “mother” of most of the programming language. 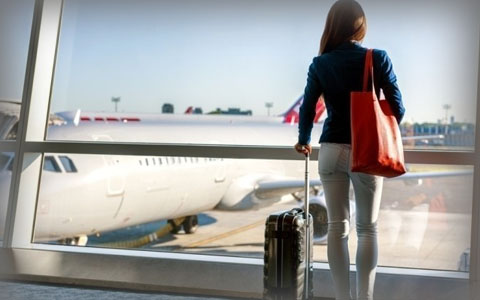 How to get a job in Abroad?

Digitization has transformed our world. How we live, work, play, and learn have all changed .... 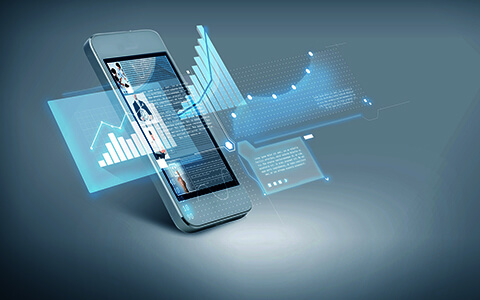 Web development is a creative, interesting and intricate work which can ...