Linux is packaged in a form known as a Linux distribution (or distro for short) for both desktop and server use. The defining component of a Linux distribution is the Linux kernel, an operating system kernel first released on September 17, 1991, by Linus Torvalds. Linux was originally developed for personal computers based on the Intel x86-architecture, but has since been ported to more platforms than any other operating system. Because of the dominance of the Linux kernel-based Android OS on Smartphone’s, Linux has the largest installed base of all general-purpose operating systems. Linux is also the leading operating system on servers and other big iron systems such as mainframe computers, and the only OS used on TOP500 supercomputers.

Working with the Linux Kernel

Booting and Shutting Down Linux 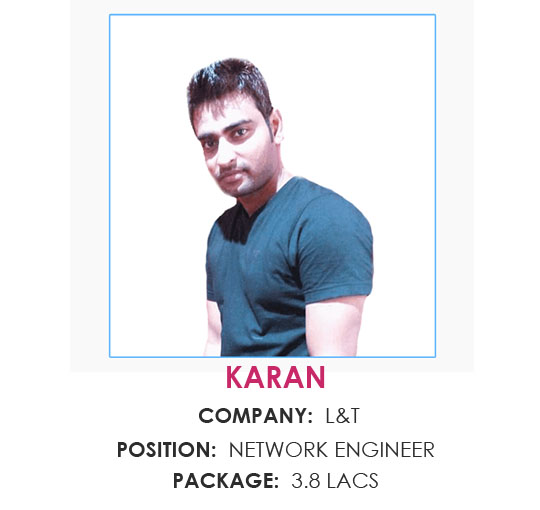 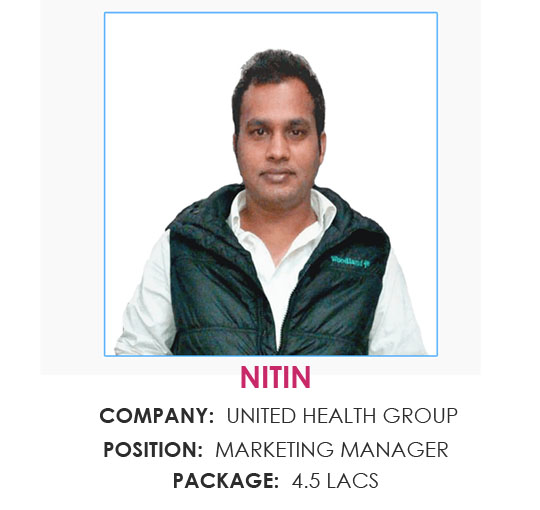 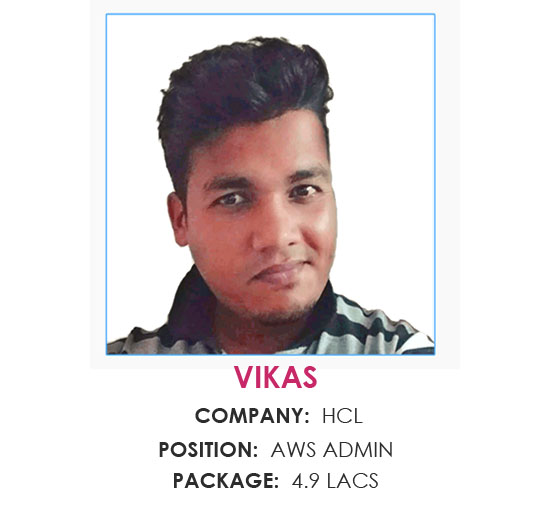 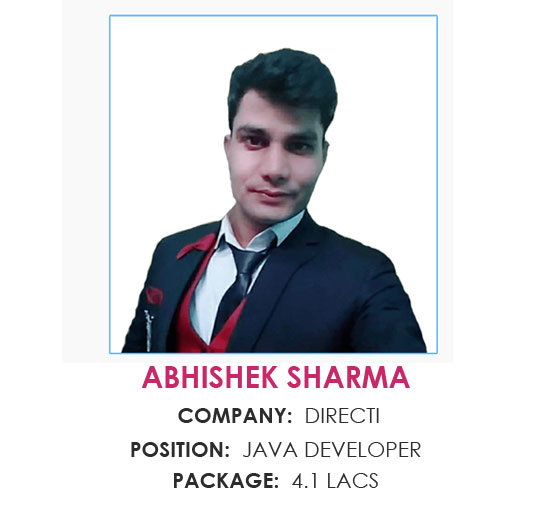 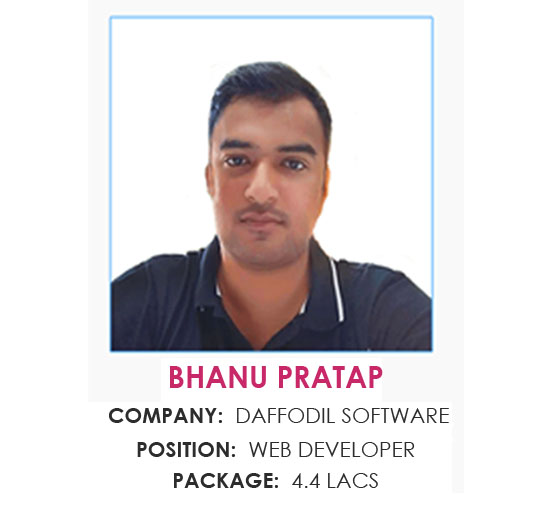 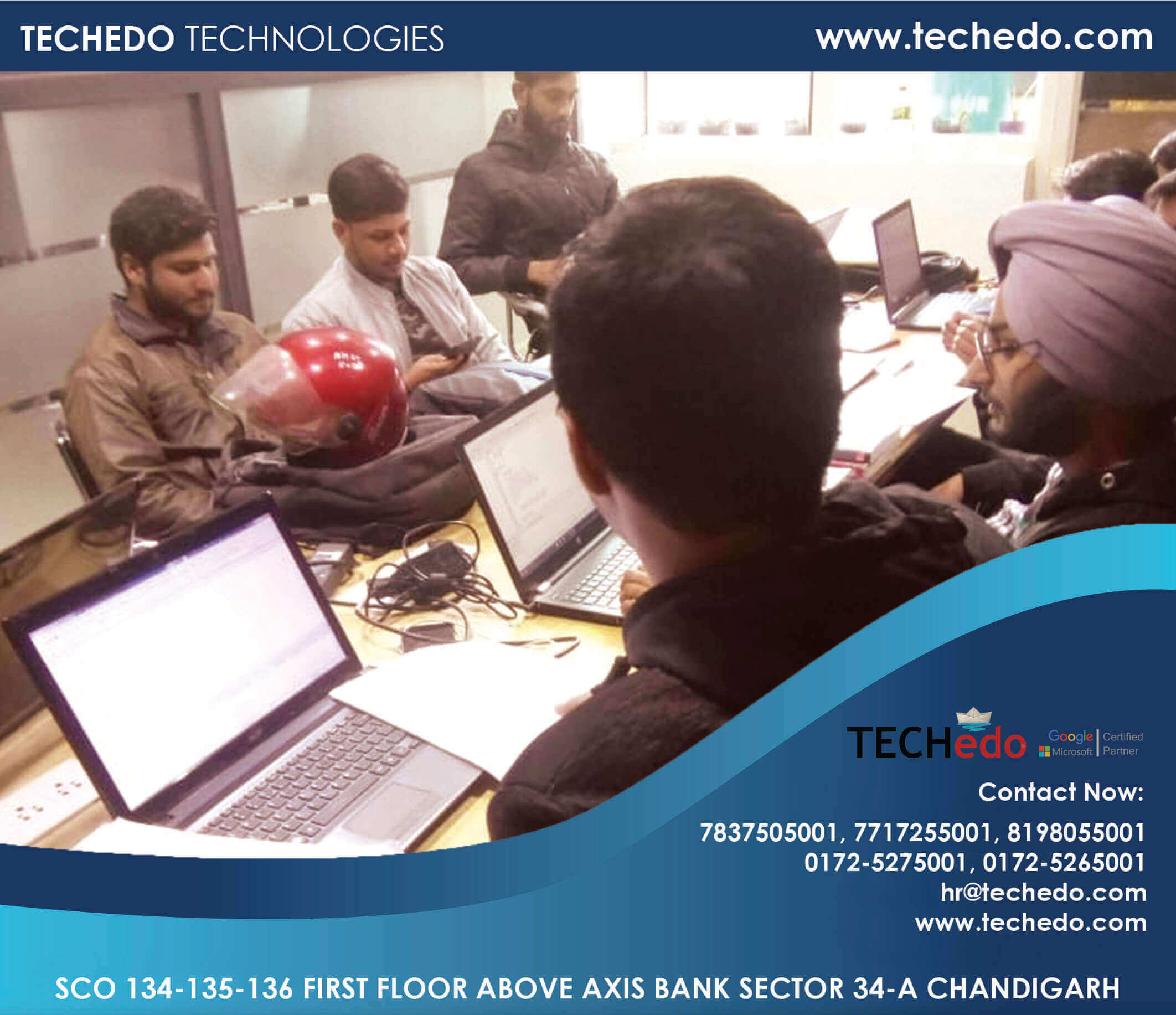 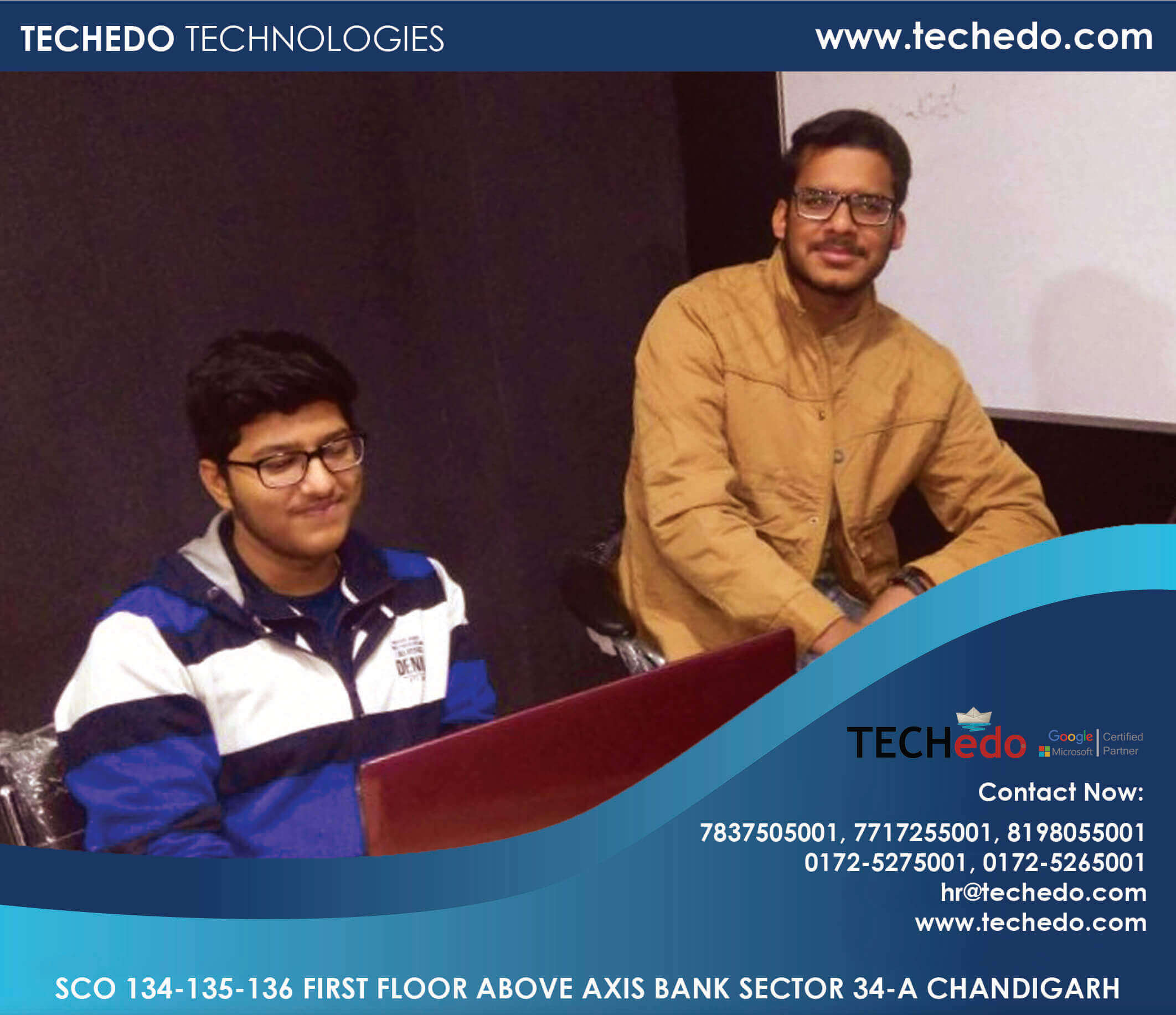 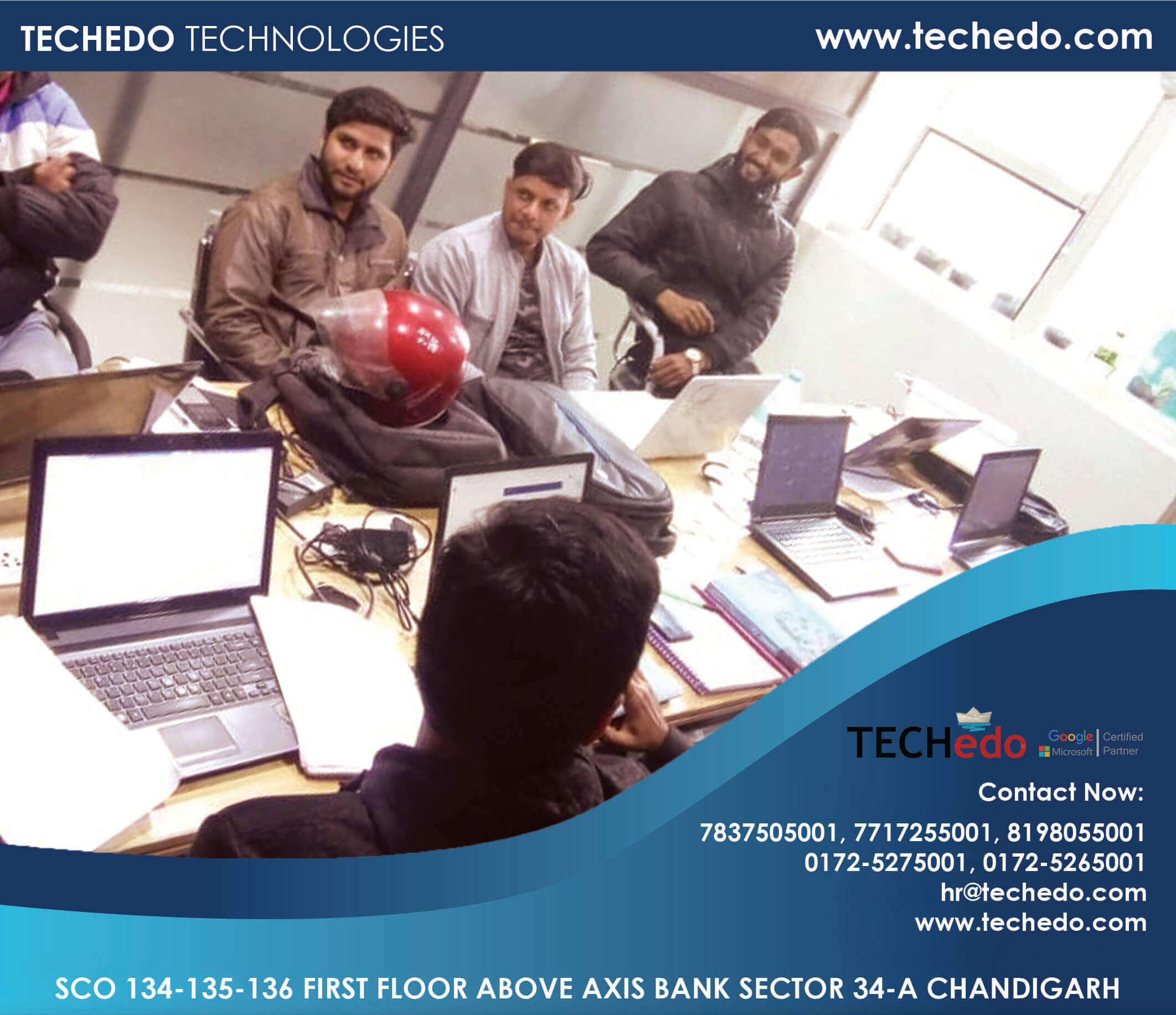 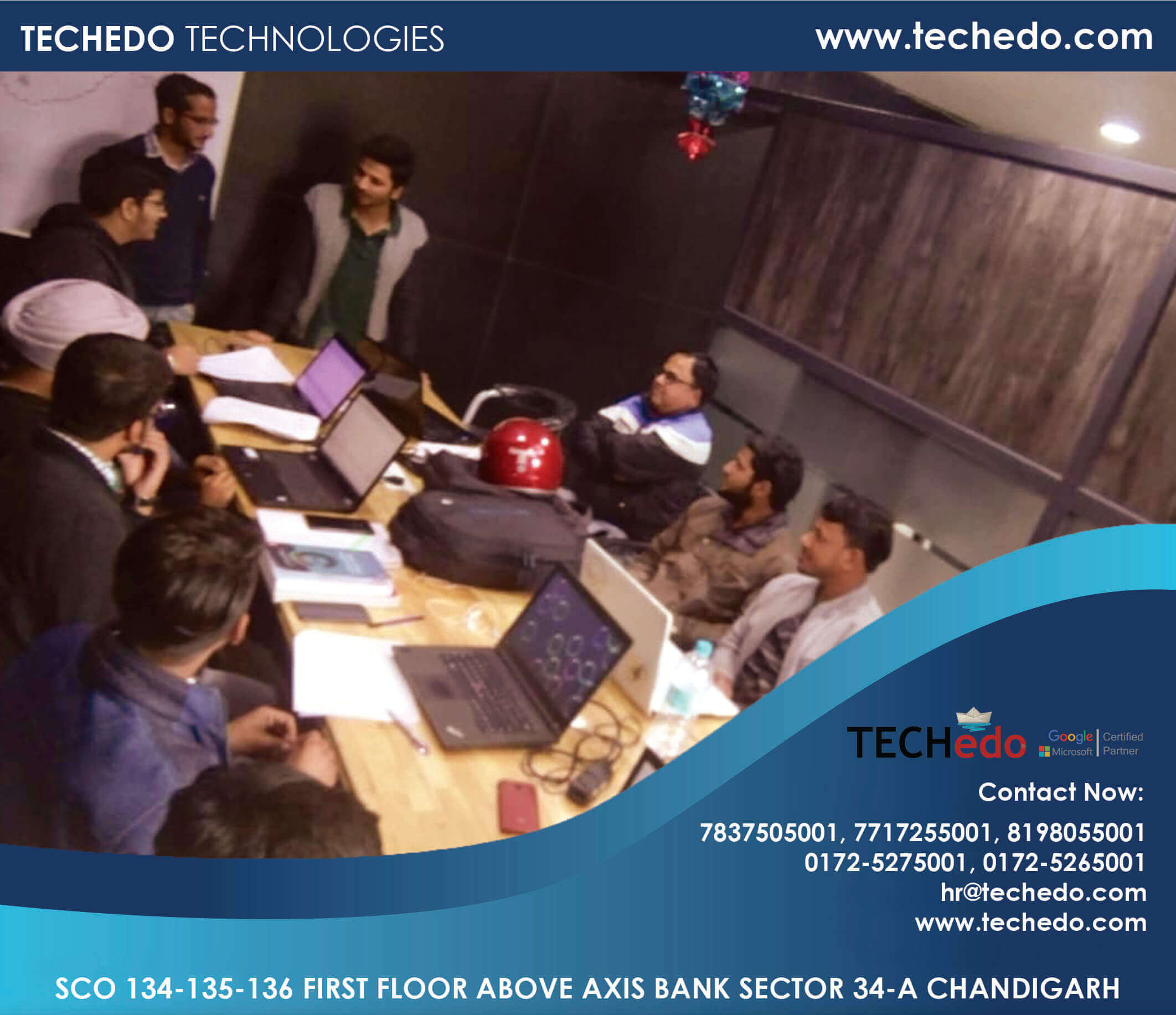 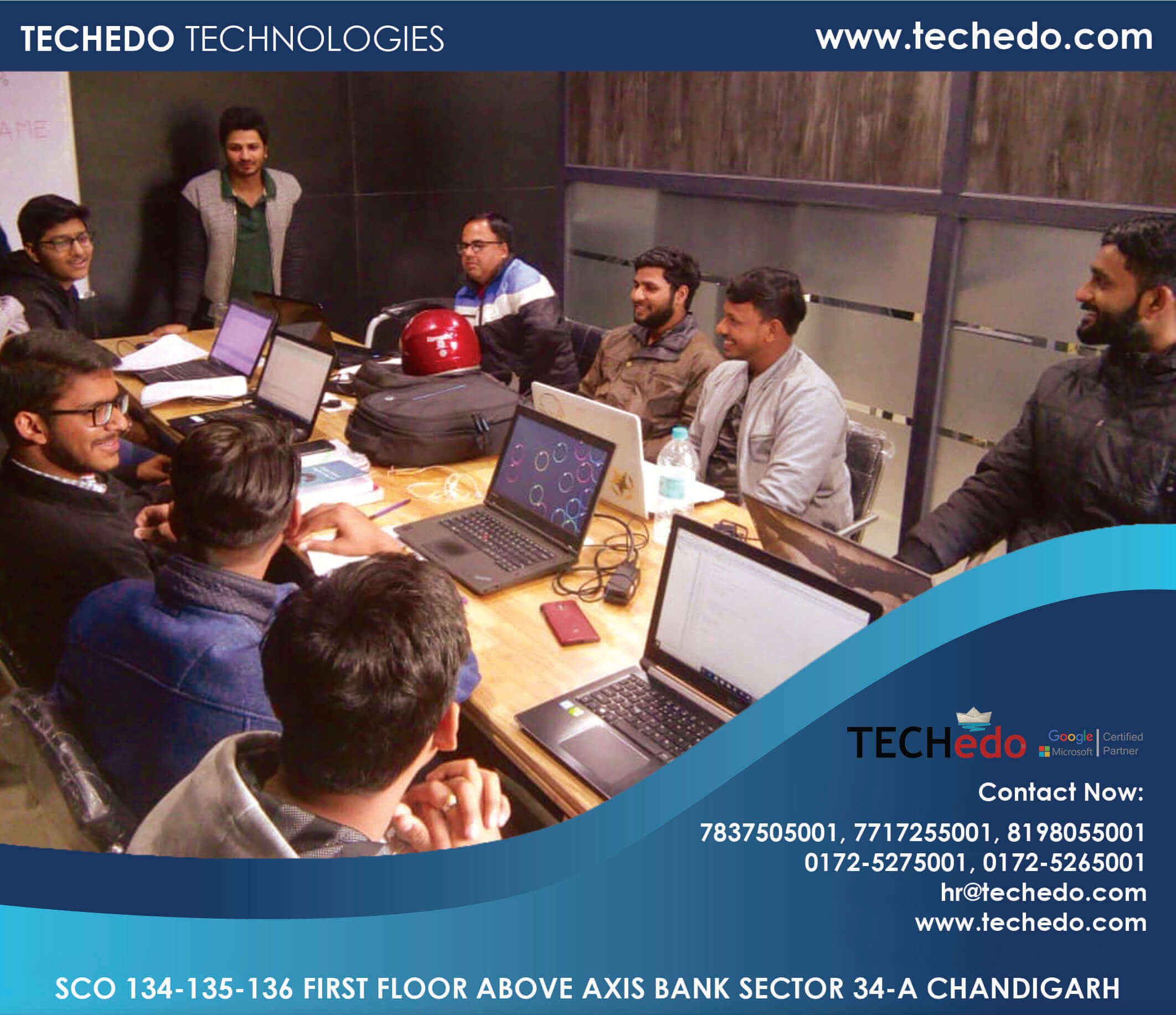 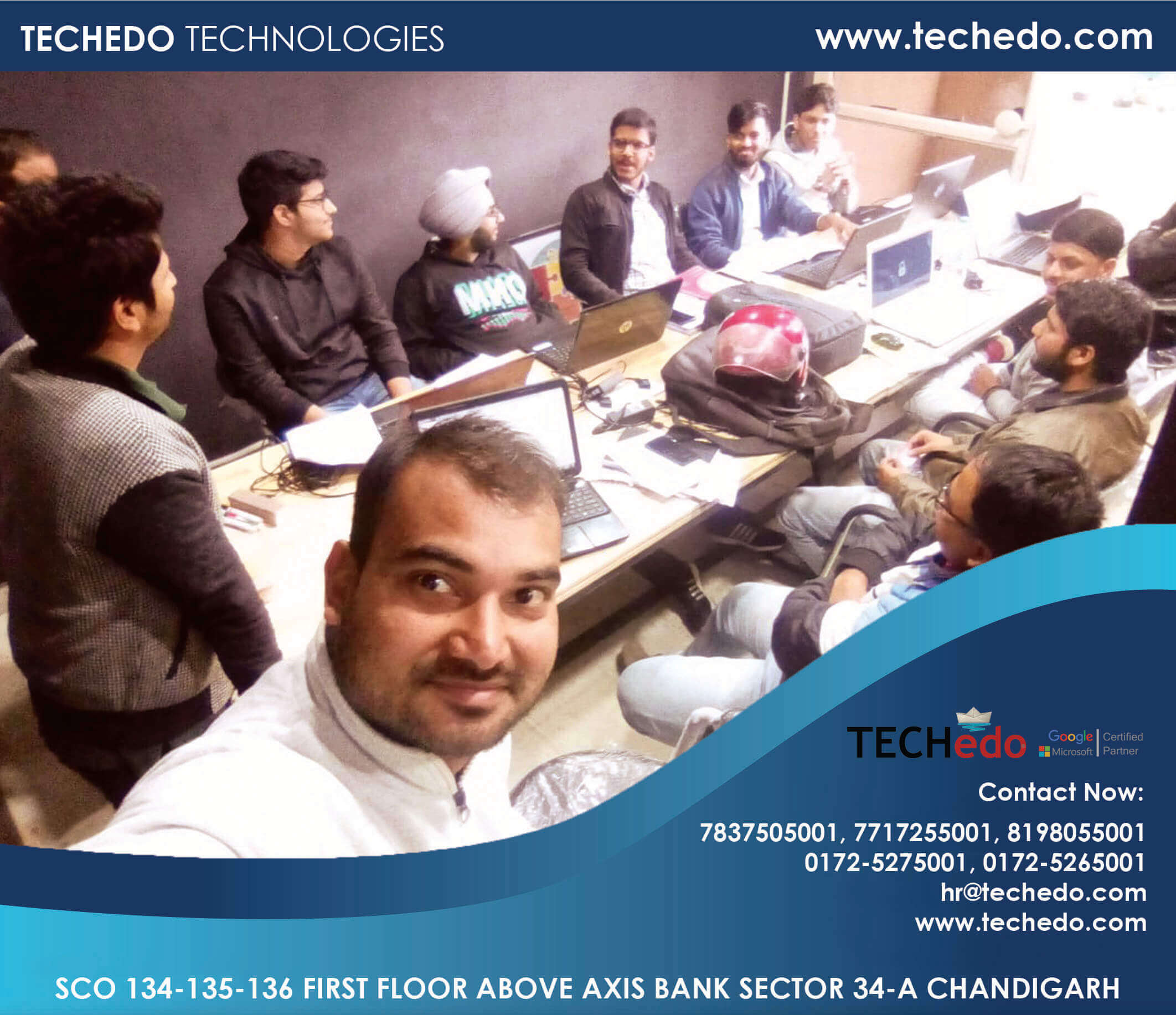 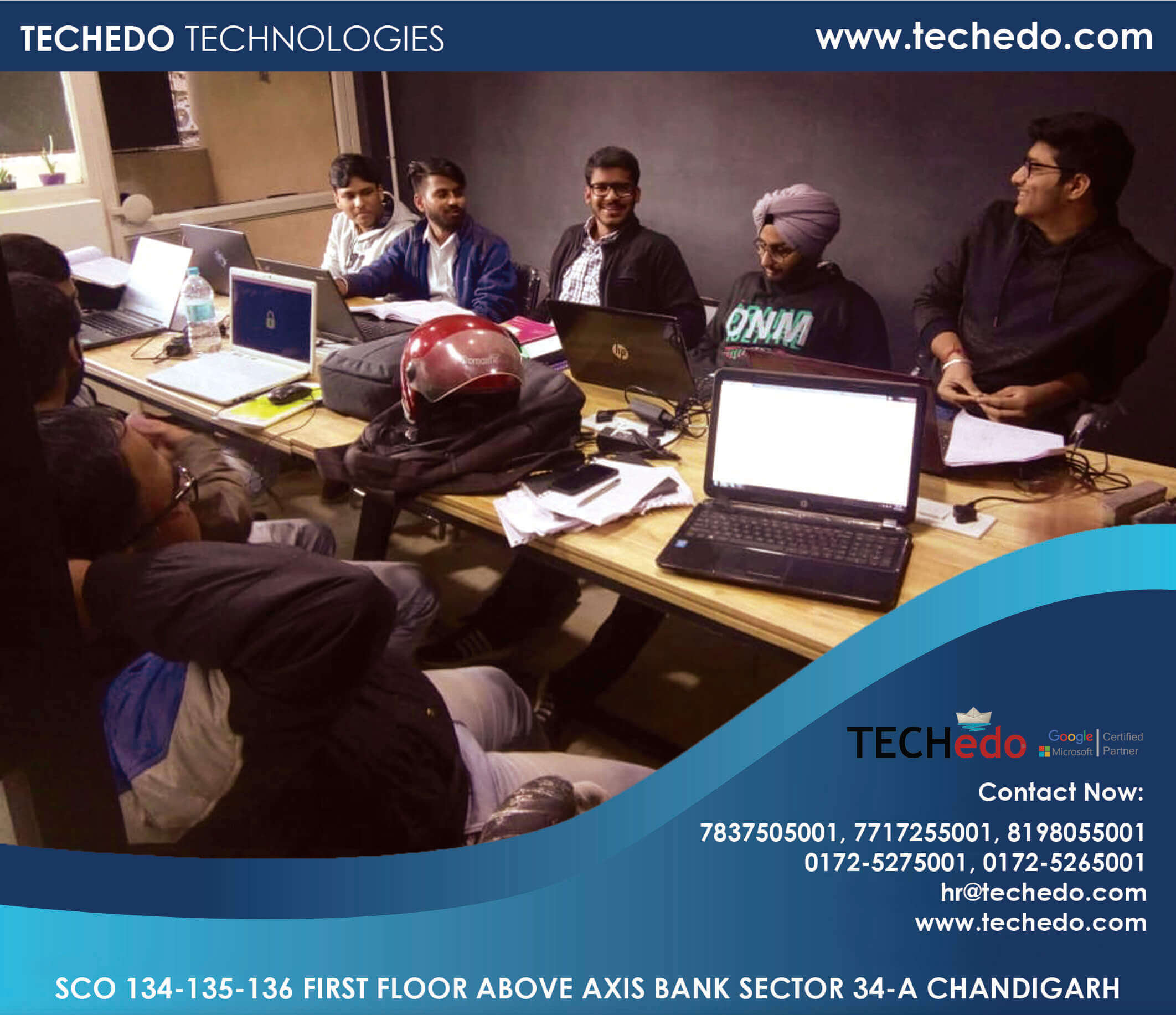 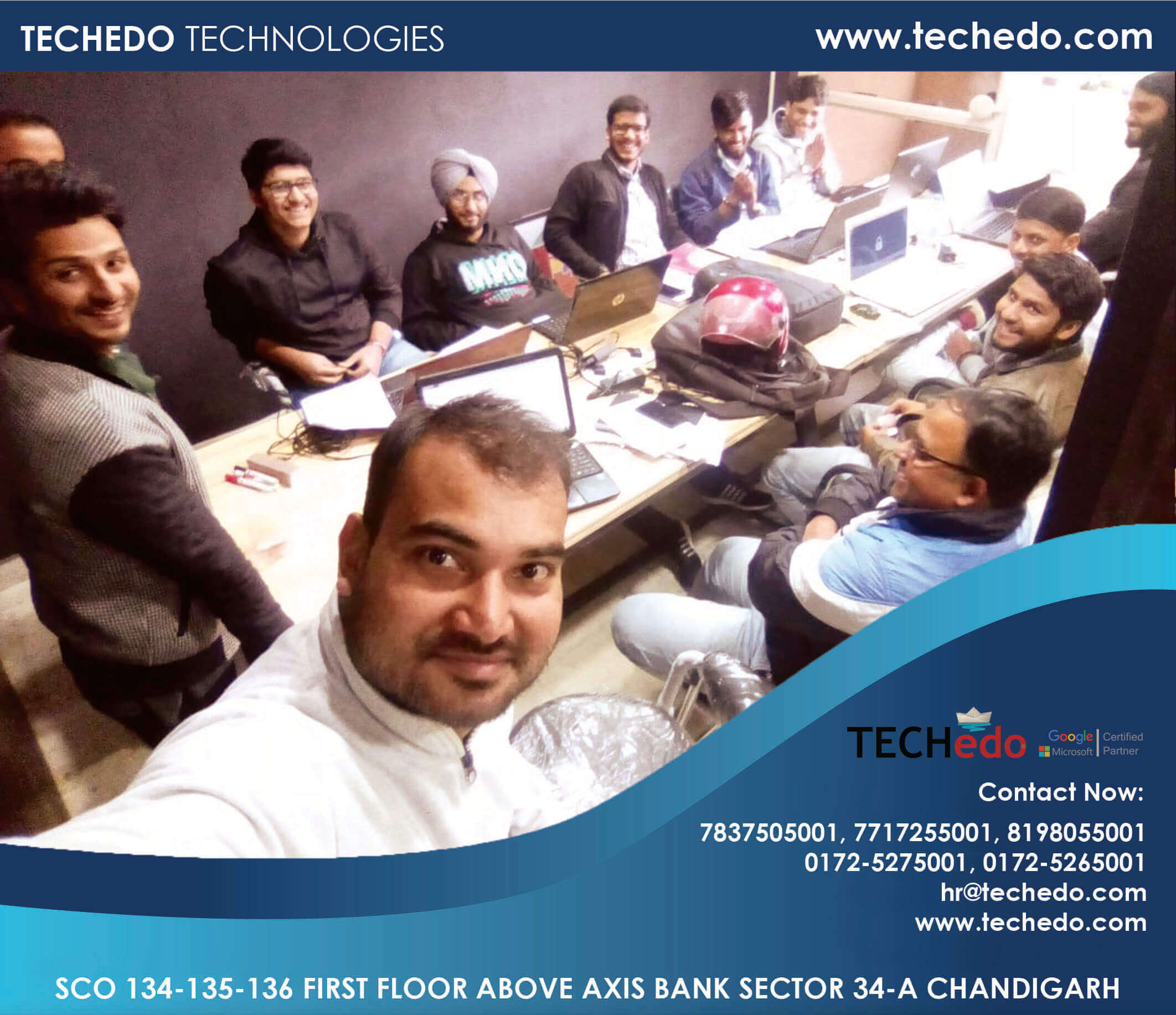